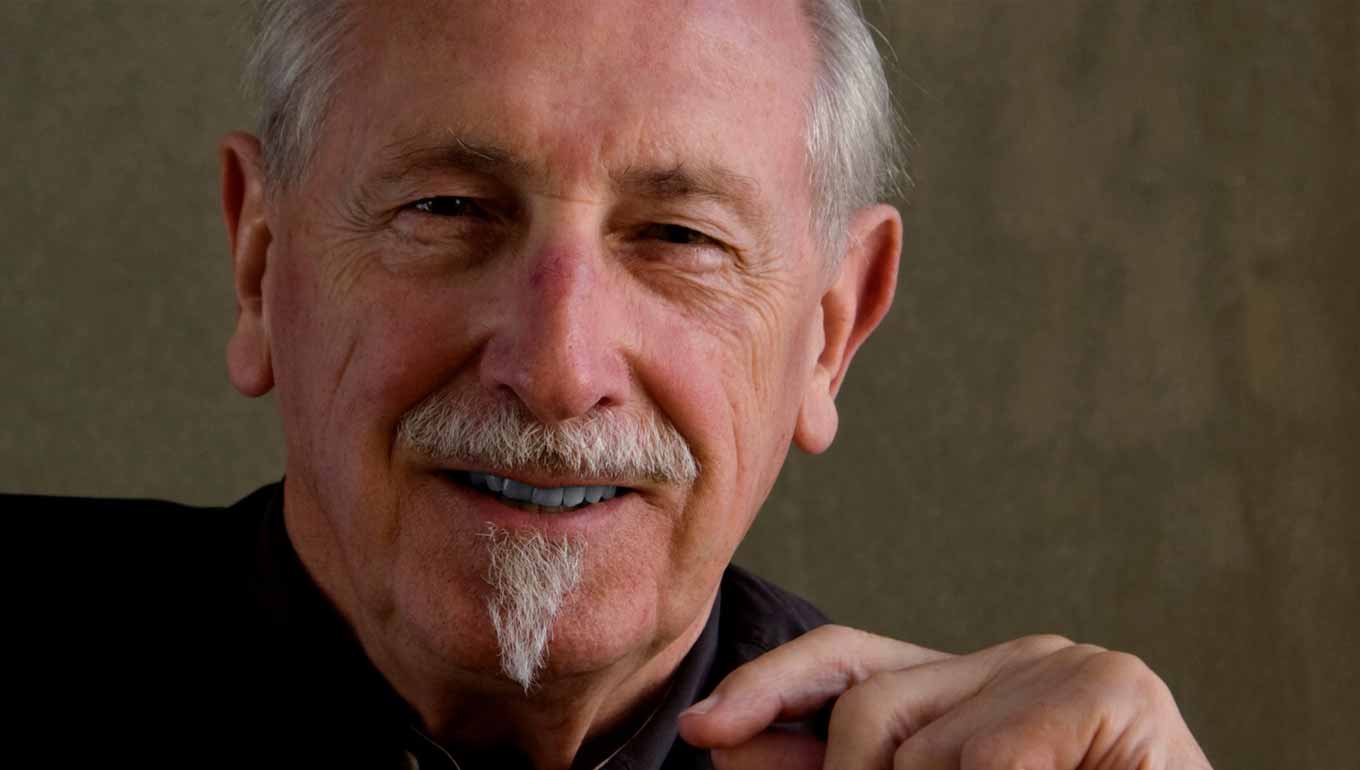 The TSO is saddened to learn of the passing of Barry Tuckwell AC OBE, who conducted the TSO between 1980 and 1984.

Regarded internationally as the finest French Horn player of his generation, Barry remains the most recorded horn soloist of all time, inspiring scores of aspiring musicians over the last 70 years. During his 60-year career, Tuckwell performed throughout the world as an orchestral player, soloist, chamber musician and conductor, earning the sobriquet the ‘God of Horn’.

Born into a distinguished musical family in Melbourne, Tuckwell joined the Melbourne Symphony Orchestra when he was fifteen. A year later, he joined the Sydney Symphony Orchestra, before leaving for England in 1950. In 1955, after playing with the Hallé and the Royal Scottish National and Bournemouth symphony orchestras, Tuckwell was appointed principal horn with the London Symphony Orchestra. He was twenty-four. During his thirteen years with the self-governing orchestra he was elected to its board of directors, and was chairman for six years.

In 1968, Tuckwell resigned from the LSO to pursue a career as a soloist, conductor and chamber musician. He performed regularly with his Australian-born contemporaries, pianist Maureen Jones and violinist Brenton Langbein, in the Tuckwell Jones Langbein Trio, as well as with the Barry Tuckwell Wind Quintet, which he founded in 1969. Tuckwell held many other distinguished posts, including: founding member and inaugural president of the International Horn Society; chief conductor of the Tasmanian Symphony Orchestra for four years from 1980; and the inaugural music director of the Maryland Symphony Orchestra, a post he held for sixteen years. In January 1997, he gave his farewell concerts as a horn soloist with the Baltimore Symphony Orchestra.

Barry Tuckwell made over fifty recordings as a horn soloist and conductor, and received three Grammy Nominations. Among the many composers who wrote works for him were Don Banks, Oliver Knussen, Thea Musgrave and Richard Rodney Bennett.

Barry Tuckwell’s international awards include: Companion of the Order of Australia (AC); Officer of the Order of the British Empire (OBE); Honorary Doctor of Music from the University of Sydney; Fellow of the Royal College of Music; Fellow of the Royal Society of Arts; the George Peabody Medal for Outstanding Contributions to Music in America; and the Andrew White Medal from Loyola College. He was also an honorary member of London’s Royal Academy of Music and the Guildhall School of Music.

He will be greatly missed, not only by his family – children David Tuckwell, Jane Tuckwell and Tom Shahani-Tuckwell, and wife, Jenny Darling – but also by the wider family of musicians and music lovers around the world.

He is fondly remembered by longstanding TSO audiences, and orchestra alumni. We join the community of orchestras around the world in sending our condolences to his wife Jenny, and children David, Jane and Tom. 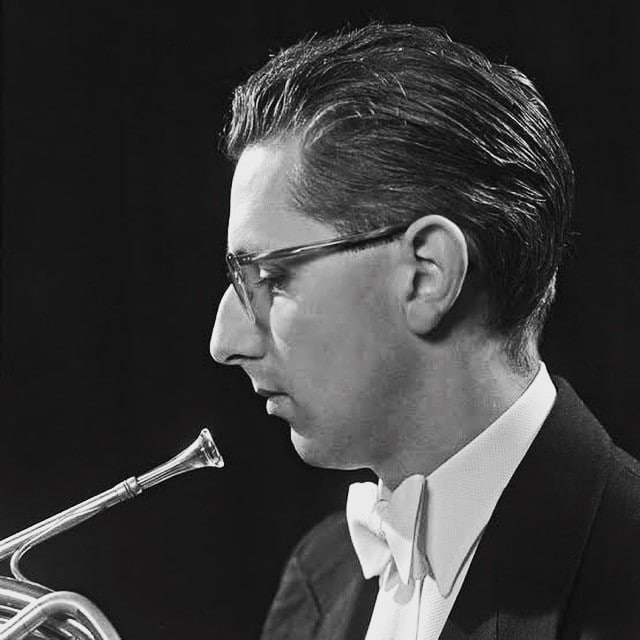