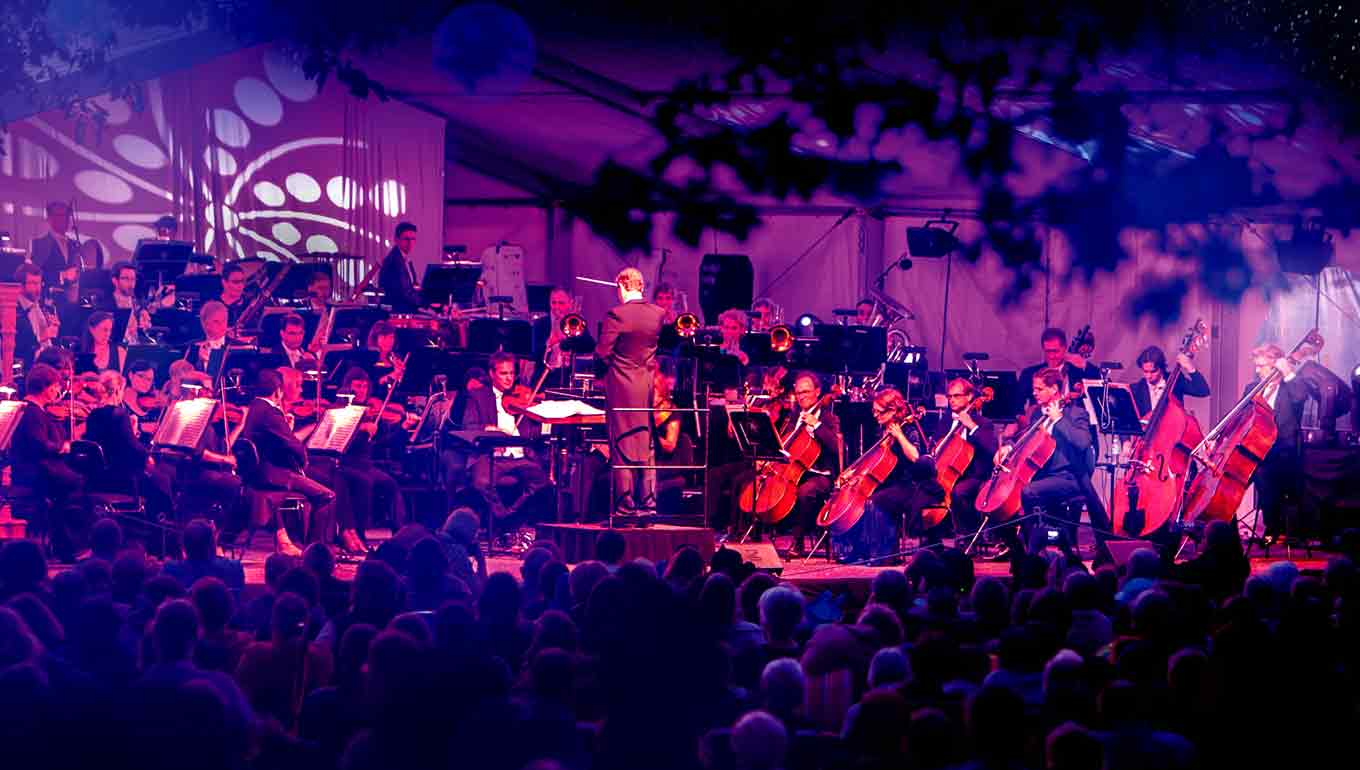 DO OUR MUSICIANS FEEL NERVOUS BEFORE THEY PERFORM FOR YOU?

Many of us fear public speaking worse than snakes, heights, zombies and even death itself.

There’s something petrifying about having everyone’s eyes on you. It’s like they’re just waiting for you to embarrass yourself in front of the crowd…

So how do you think it feels for musicians to perform hours of music in front of a packed-out concert hall – and on a good day, broadcast live to thousands of radio listeners, too?

There’s a lot of work involved in the preparation of such an event. And Tasmanian Symphony Orchestra trumpet player Mark Bain knows all about it. Rather than shy away from the topic, he feels performance nerves are something we should be talking more about.

“Performance anxiety is something that I’ve had to manage throughout my career,” Mark says. He first felt the nerves throughout his childhood and university studies.

“My preparation was generally pretty thorough, yet I would crumble under the pressure.”

He’s not the only one. Mark cites a 2015 Musicians’ Health Survey including 450 classical musicians, of which 98 per cent had experienced performance anxiety.

“From my own personal experience, I can say that nerves, anxiety, and stress are all part of the daily life as a performer,” Mark says.

“However, as musicians get older and more experienced, they tend to develop better coping mechanisms to manage the stressful environment.”

So what does it feel like to have performance anxiety? It’s not all that far removed from your public speaking fears – think dry mouth, sweaty palms, muscle tension, and even needing to run to the bathroom.

For performers, however, these physical symptoms can sometimes affect the ability to play an instrument. Mark observes that “whilst a dry mouth might be a mild inconvenience for a string player or percussionist, it can be devastating for a wind or brass player”.

“That’s why you’ll always see me with a glass of water on stage. And it is water – nothing stronger, I promise!” he grins.

Though widely experienced among performers, one must question whether stage fright is something that needs to be tolerated – or if there’s an opportunity to successfully manage the symptoms for a more positive experience.

Fortunately, there are strategies – though it can take some professional players a while to start using them. The turning point in Mark’s career was when he failed a “completely disastrous audition”.

“I decided that things had to change, so that’s when I started to work a lot on the mental side of performing.”

There are countless techniques used by musicians to manage performance anxiety. But Mark explains that some of the most common strategies include:

It can be useful to break the momentum when it comes to fear, rather than ruminating about the worst that can happen.

“If you focus on your musical intent – how you want each phrase to sound, and communicating the emotions, stories, sounds and colours to the audience – then you can very easily become lost in the music. The fear and anxiety simply fade into the background.”

It might seem easier said than done. But when Mark chose to confront his own nerves, things started to look a whole lot brighter for his time on the stage.

“I noticed a significant improvement in my playing within a short space of time, so I felt that I had discovered the missing piece of the puzzle,” Mark says.

“From there I felt I could manage my nerves a lot better. I felt more in control, and most importantly I enjoyed being on stage and making music.”

Mark has since launched his own online community outreach initiative called Performance Under Pressure, where he talks about these experiences in order to “open up the conversation”.

“Now I have the privilege of sharing my experiences to help other musicians around the world.”

Despite these challenges, it must be assumed that the level of nervousness felt on stage does not outweigh a musician’s joy from performing. Mark tends to agree, feeling “the reward at the end of a big concert is one of mixed emotions and sensations”.

“It’s the satisfaction of a job well done, yet feeling saddened that we’ve reached the end of the journey; the achievement in the culmination of a large number of people working together to produce something that is greater than all of us combined.

“It’s also knowing that each performance has the possibility to transform the life of the listener.

“Watching the excitement and joy in people’s faces when they applaud at the end of the show is an amazing gift.”

From the audience, if you want to show your appreciation for the efforts of these musicians, Mark says you can share your thoughts and feedback after the concert, cheer and applaud, and on a more personal level, just keep listening.

“By being curious and open-minded, this opens the door to your own growth as a listener, and a deeper understanding of the intricacies of orchestral music.”

Of course, it’s not only musicians who feel this way. And there are things we can all take away from the musicians’ experience of the stage. If you’re not about to perform in an orchestra, you can still use some similar strategies in your own life.

“I think we all live busy and hectic lives these days, and with this comes a fair bit of additional stress that can manifest itself in many different ways.

“Unfortunately, our own self-care is often put low down on the list of daily priorities, but it doesn’t take much to change this and improve your general health and wellbeing.”

He suggests going for a short walk, meditating, and breathing exercises as some simple ways to boost your own wellbeing, too.

“Fear, anxiety, and stress are all part of the human experience. We are all in the same boat, no matter where we come from.

“If you can be brave and explore these feelings at a deeper level, then I think you will be able to gain a far greater understanding not only of yourself, but of other people that you spend time with.

“Through this, we can all develop stronger and more meaningful connections with those we love around us.” 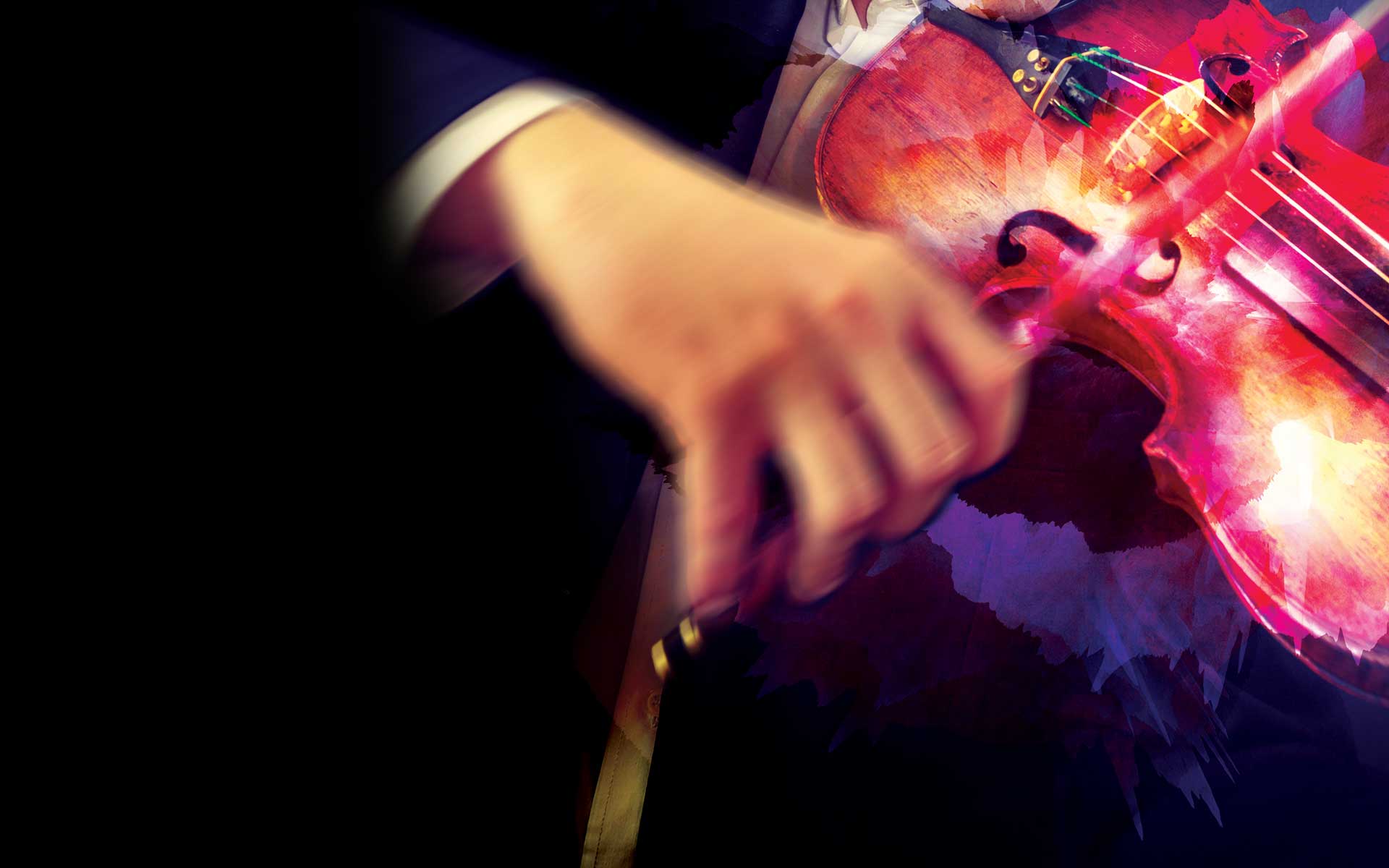