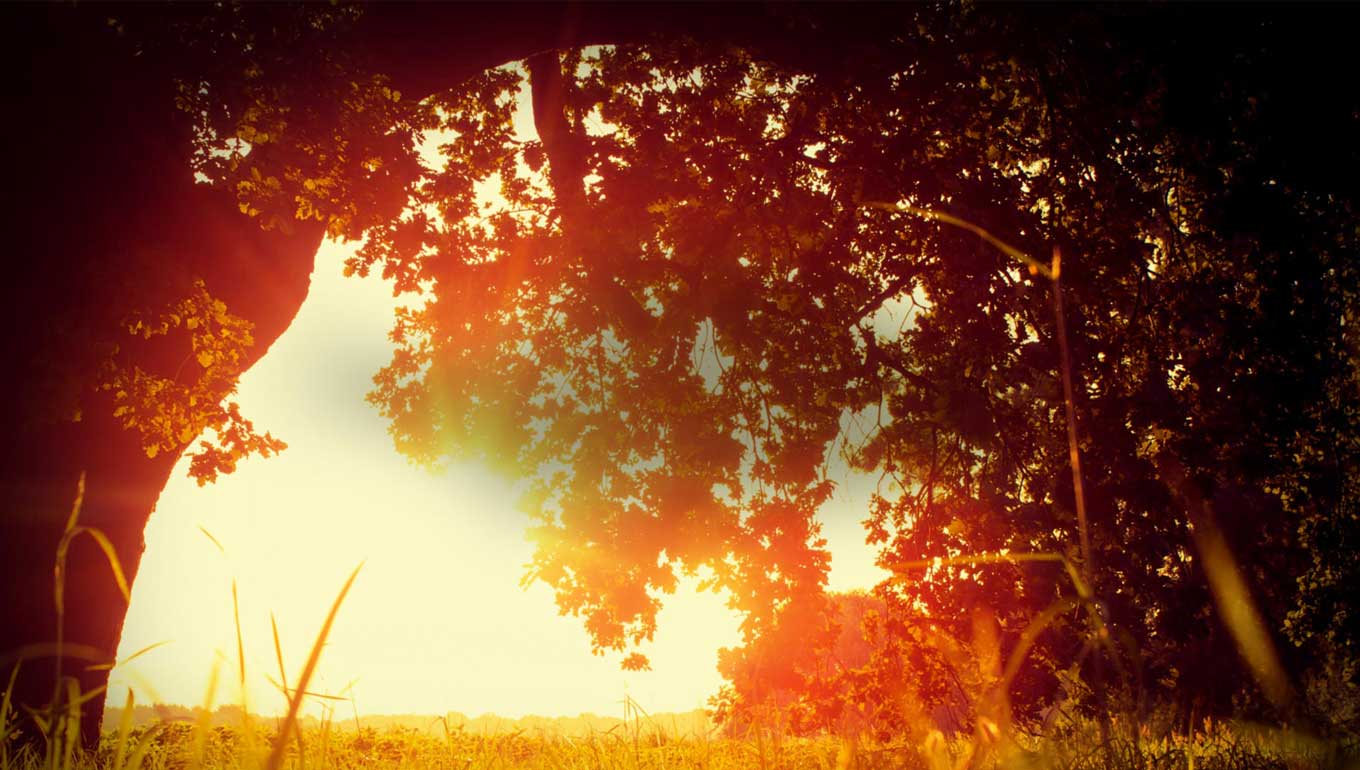 The classical repertoire is vast – an understatement I know.  But besides the works that get plenty of playing time, Beethoven Symphonies, Mozart Piano Concertos, and crowd pleasers like Ravel’s hypnotic Bolero, there are some works which only get dusted off once in a blue moon, but in my view deserve a second and third listen.  The list is of course entirely subjective, but then that’s the point.  So here are six works that I would love Tasmanian audiences to hear well before that blue moon does appear in the sky! 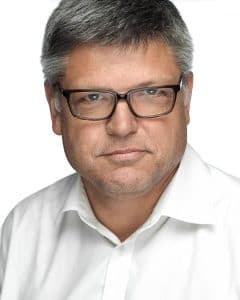 While many of us know and love the American composer Samuel Barber’s Adagio for Strings, he was so much more than that.  Knoxville: Summer of 1915 for Soprano and Orchestra, was first performed by Eleanor Steber in 1948 with the Boston Symphony Orchestra and its brilliant maestro, Serge Koussevitzky. Barber set a short poem by James Agee who reminisced about the sounds and impressions of a summer evening on the porch veranda of his home in Knoxville, Tennessee.  It is beautifully poignant, romantic without being overly sentimental, and not without its dark side.  As Barber said of the poem, it “expresses a child's feeling of loneliness, wonder, and lack of identity in that marginal world between twilight and sleep".

Ross Edwards belongs to that under heard generation of Australian composers of whom Tasmanian born Peter Sculthorpe was probably the most famous.  Maninyas, Concerto for Violin and Orchestra is a stunning work.  Stuck in a rut, unable to find his composing gene, Edwards was living in a small town north of Sydney when he began to sketch out a series of pieces which reflected the natural life around him – birds, insects, the teeming foliage of a national park on his doorstep.  As Edwards put it; “I’d been writing deeply introspective music and I suddenly noticed the outside world. It was just intensely ecstatic – the sky was blue, the warm air was full of shrieking parrots and an irresistible impulse to dance suddenly took over the music.”  This is a lush and vibrant piece.  Reflective at times, and powerfully rhythmic at others, it is one of the iconic works of Australian composition.

Poulenc was one of Les Six, which included contemporaries such as Arthur Honegger and Darius Milhaud. Influenced by Jean Cocteau and the Dadaism art movement, Poulenc’s style could be flamboyant, energetic and eccentric.  The Piano Concerto, at only 20 minutes, is on the short side but makes for a big splash on the canvas.  Jazz rhythms, and a general air of irreverence, follows a soulful opening.  It says much about Poulenc that he could write such a piece when he was a devout Catholic and one of the great liturgical music writers of the 20th century.  This Piano Concerto, written in the late 1940s, is accessible and leaves you feeling energised.

Zemlinsky was Arnold Schoenberg’s brother in law and as a teacher in Vienna during the early 20th century, who had as students Alban Berg and Erich Korngold.  A conductor of some renowned Zemlinsky’s compositions have been sadly neglected.  A pity because his second of three symphonies is a fine work.  While it is not Mahlerian in its scope it is a work that reflects his immersion in the Brahmsian and Wagnerian traditions.  The second movement, with its delightful lyrical and playful style, is particularly memorable.

If you go to Estonia the chances are you will find that Eduard Tubin is a national figure.  Born into a peasant family and eventually fleeing to Sweden when the Soviets invaded in 1944, Tubin’s music has something of that signature bitter sweet texture so prominent in the works of Shostakovich.  The Music for Strings fits within that genre  Written two years after Tubin took out Swedish citizenship with led to his being demonised by some Estonian nationalists, this is the music of despair and rage.  It makes its mark on you.  You sense its power and tumult.

A remarkable trailblazing composer who, despite the decidedly hostile environment for women composers and her husbands’ opposition, produced some delightful music.  Beach’s Variations on Balkan Themes were originally written for piano.  Beach took some Balkan folk tunes which relate to mountains and a grandfather who plants a garden. The result is a work full of romanticism, sombre in parts and somewhat wistful.  The ending has hints of Richard Strauss’s Four Last Songs about it.  A lovely work sadly only recorded once.