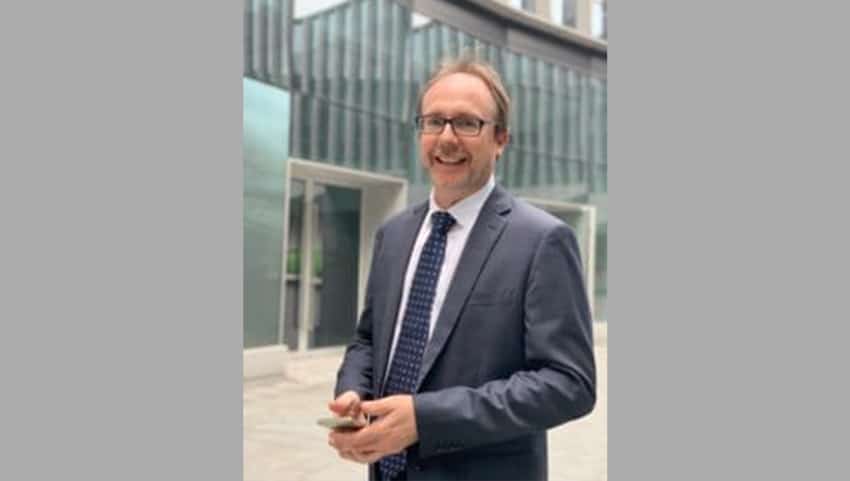 The Tasmanian Symphony Orchestra’s Australian Composers' School is a unique opportunity to develop orchestral composition skills with one of Australia’s foremost symphony orchestras and forms an integral part of the TSO’s Australian Music Program.

Building on the success of past schools, the TSO is providing a two-year program aimed at identifying and preparing composers on the cusp of their professional careers and preparing them for possible commission opportunities from professional orchestras upon graduation.

In its second year, the residential week of the school comprised two separate workshops in the week of September 23-27, 2019.

The first event was a Concertino workshop which took place at the TSO in both the TSO Studio and Federation Concert Hall across 23-25 September and featured concertino style works that were each been written for a TSO soloist to workshop and perform with the TSO. Works were premiered in front of an audience of invited guests on Wednesday 25 September at 6pm.

The second workshop is a collaborative event to provide training for the four composers in commercial-style arranging and is taking place at the Odeon, 26-27 September.

For the commercial arranging section of the workshop the TSO has invited four Songwriter BMus Students from the UTAS Conservatorium of Music and three students from the Contemporary Music program of the Sydney Conservatorium of Music, University of Sydney, to take part. The seven students will workshop and perform their own songs with the TSO, with the orchestra playing arrangements written by the four composers. 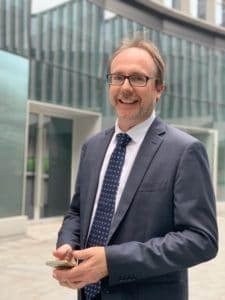 The four participating composers, who are benefitting from the extended opportunity to deepen their learning, are Holly Harrison, Mark Holdsworth, Ella Macens, Harry Sdraulig. All four composers have had works performed by professional Australian orchestras this year.