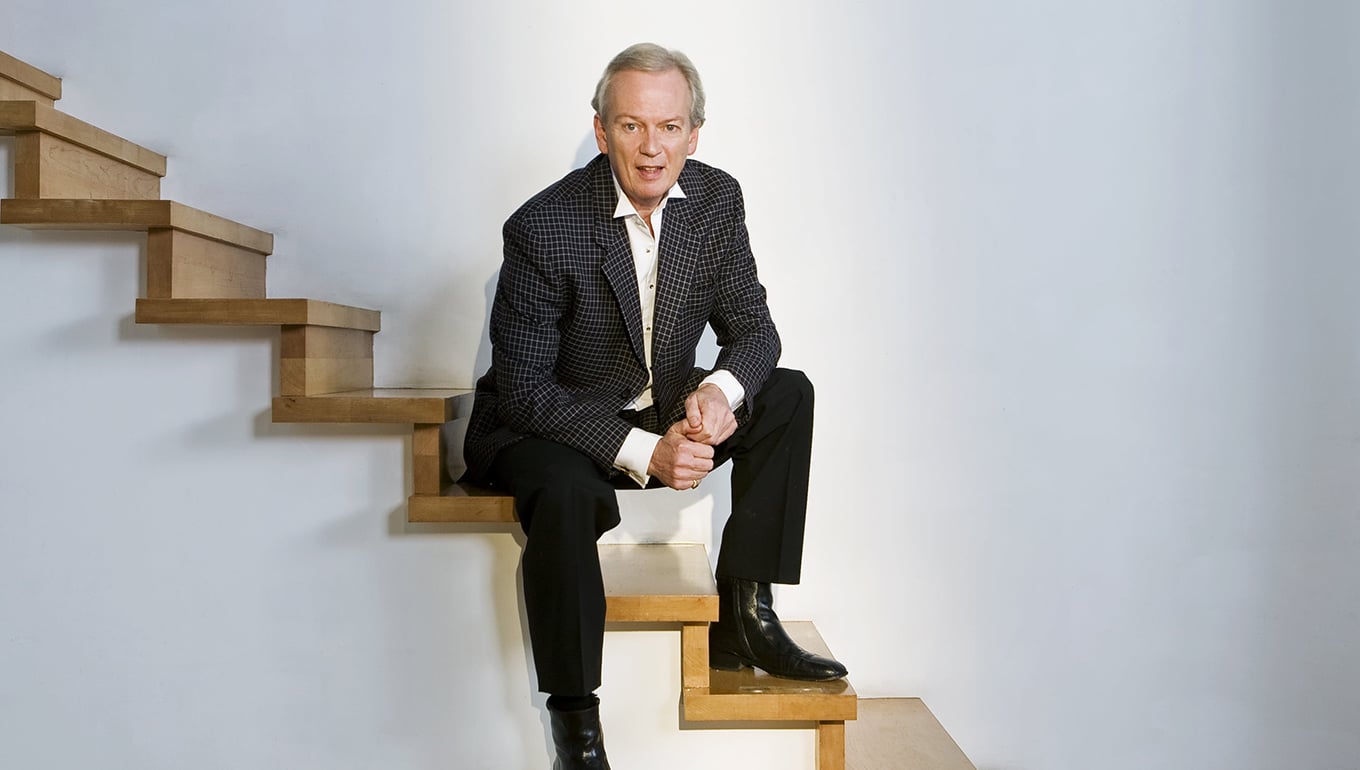 The Tasmanian Symphony Orchestra received a royal fanfare this May when the Prince of Wales revealed the recordings closest to his heart. Speaking to listeners of Classic FM in an exclusive radio feature, Prince Charles said: “They’ve asked me to include music that is particularly special to me – or that I simply love. And I can only say that it has been a nightmare to whittle down what is a very long list.”

The TSO was at the top of that list.

The music in question is the Concertstück in E minor by composer Walter Macfarren. It features on the TSO’s Hyperion Records album Benedict & Macfarren: Piano Concertos. What makes Prince Charles’ selection all the more special is that, at 11 years old, the recording itself certainly isn’t a new one – nor is it one of the most popular from the TSO’s archive: the featured composer never reached the same level of fame as many of his 19th Century contemporaries.

In fact, Prince Charles described Macfarren as “one of those British composers I feel should be better known than he is”. According to Prince Charles, the Concertstück in E minor was the composer’s only large-scale work that made it to print.

A British composer born in 1826, Macfarren himself had only a loose connection to the royals, having sung as a choirboy at Westminster Abbey – a notable performance event being the coronation of Queen Victoria. In the 1840s, he studied at the Royal Academy of Music and spent close to six subsequent decades teaching piano at the institution.

This TSO recording falls under the Hyperion Romantic Piano Concerto series, and is performed by the internationally renowned conductor-pianist Howard Shelley – also a regular on the TSO concert program.

Shelley tells us he was “really surprised and delighted” that Prince Charles selected this album for inclusion on the Classic FM program.

“Every recording is special at the time we are making it, and you can never predict in advance which ones the public will respond most favourably to, far less future kings!” Shelley says.

“I think that it was probably the first time he had presented a radio show, certainly on Classic FM, and it was very touching to hear him speak about the importance of music in his life and to discover that ours are among the performances which help him to relax and refresh his spirit.” 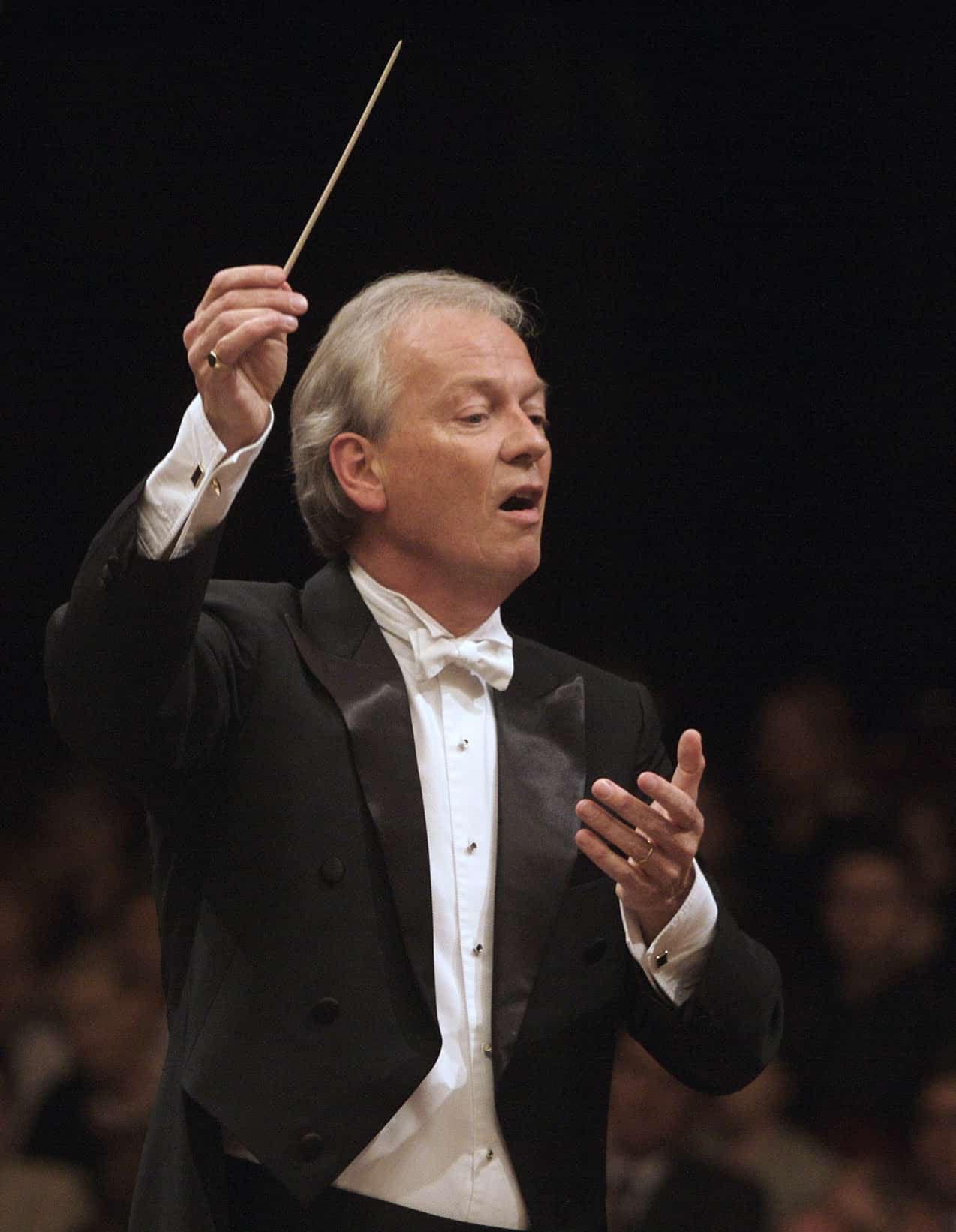 Shelley says Macfarren’s work has “all the ingredients that make the romantic piano concerto such a popular and satisfying artform”. Following on from Beethoven’s revolutionary Emperor Concerto, as well as developments in the size and strength of the piano as an instrument, Macfarren’s music incorporates the evolved virtuosity, colour, and emotional expression made possible through the romantic period of composition.

“Many of these lesser-known composers were much admired in their lifetimes – even by those colleagues whom we now revere – and were important catalysts in the overall development of music,” Shelley says.

With an appreciation of Macfarren’s place in music history, we can also simply enjoy the music for what it is: a stunning work that continues to hold its beauty more than a century on.

“As Prince Charles explained, and as I’m sure many of us also experience, there are certain pieces of music which take us to a different place, calm us, inspire us, make us sad or exultant,” Shelley says.

“They may be different for each individual, but once we have found them, they become our friends and give support and extra colour to our lives.”

This is not Shelley’s first brush with royalty: as a student of the Royal College of Music, he’d met the Queen Mother; and as conductor laureate of the London Mozart Players, he’s often in the company of its patron Prince Edward.

But he recalls his relationship with Prince Charles with particular affection – after all, it’s this member of the royal family who gave Shelley a Fellowship of the Royal College of Music, an OBE, and is patron of the English Chamber Orchestra with which Shelley has performed.

“He is a charming, sensitive and knowledgeable man to meet and focuses without rush on any conversation you might have with him,” Shelley says of the future king.

Such sensitivity was also present in Prince Charles’ Classic FM broadcast when he gave a heartfelt message acknowledging the TSO as “one of the many orchestras sadly having to remain mute because of the current health crisis”.

Having recovered from his own health challenge with COVID-19, Prince Charles continued on air: “The current pandemic has devastated so many people’s lives and it has brought to a complete standstill the livelihoods and artistic talent of countless musicians […] My heart goes out to them in these anxious times.”

This is true on a local level, where the virus has altered the TSO’s plans to the extreme – having forced the orchestra to cancel its concert season, and leaving Shelley left unable visit the state for performances that were to celebrate his 70th birthday.

However, on a brighter note, Prince Charles’ showcase of the orchestra is also a sign of its rapidly expanding international presence. The orchestra has most recently shifted its activities online with the enormously successful TSO Daily Dose video series, which launched in March 18 and has since achieved more than 75,000 views – a fifth of which come from international viewers.

Shelley himself features in one such video, interviewed by the TSO’s Simon Rogers and discussing recordings on the Hyperion label.

At the end of the day, Prince Charles left his Classic FM listeners with a few words of hope and compassion: “I have no doubt, when we are finally allowed to enjoy concerts and theatrical performances once again, our brilliant orchestral players, singers, and dancers will be ready to thrill us all – their talents possibly shining all the brighter because of their enforced silence and absence.”

In the meantime, you can listen to the royal selection Benedict & Macfarren: Piano Concertos online. And while you’re browsing, why not discover your own favourite piece of classical music?

“Many of the other concertos I have recorded with the TSO over the years share the same qualities as these works and are beautiful and exciting to listen to,” Shelley offers.

Which TSO recording would find its way to the top of your list?