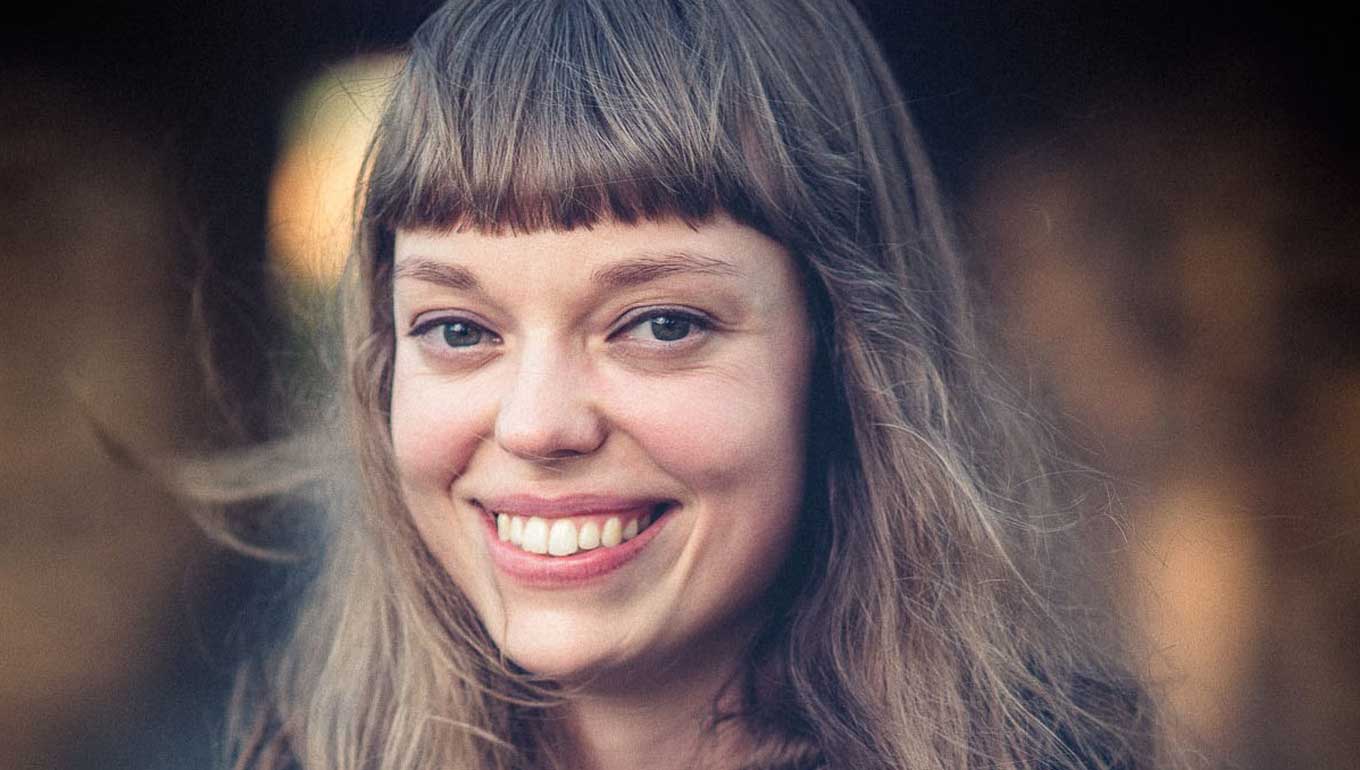 We’re thrilled to welcome Holly Harrison to the TSO family

You may not have heard of the Australian composer Holly Harrison…yet. But thanks to her appointment as the TSO ACS Composer in Residence for 2020 - 2021, you’re about to hear a lot more about her, and her work.

Over this 2-year period Holly will compose five works for a variety of TSO ensembles including two works for full orchestra, which will be premiered by the TSO under the baton of Chief Conductor and Artistic Director, Eivind Aadland.

Holly was a participant in the TSO Australian Composer’s School (ACS) program in 2018/2019 and her appointment for 2020 is an extension of this nationally recognised training program.

Holly’s compositions for large and small ensembles have been widely acclaimed both nationally and internationally, with her work Frumious (2013) featuring on the Australian Youth Orchestra's 2019 international tour to Germany and China.

Holly says, ‘I’m absolutely delighted – I never imagined that I might have an appointment with an orchestra in this capacity, and I’m especially delighted that that it is with the TSO. I’ve been in Hobart the last couple of years and I’m very comfortable with the orchestra, having built rapport with the musicians, with Associate Conductor Elena Schwarz and with the team. I’m looking forward to expanding my orchestration skills and developing works in larger forms, culminating in a longer work for a main series concert. I’m also really looking forward to the opportunity to create works for different-sized ensembles and settings.’

Want to learn more about Holly?

• Read about the ACS Program here