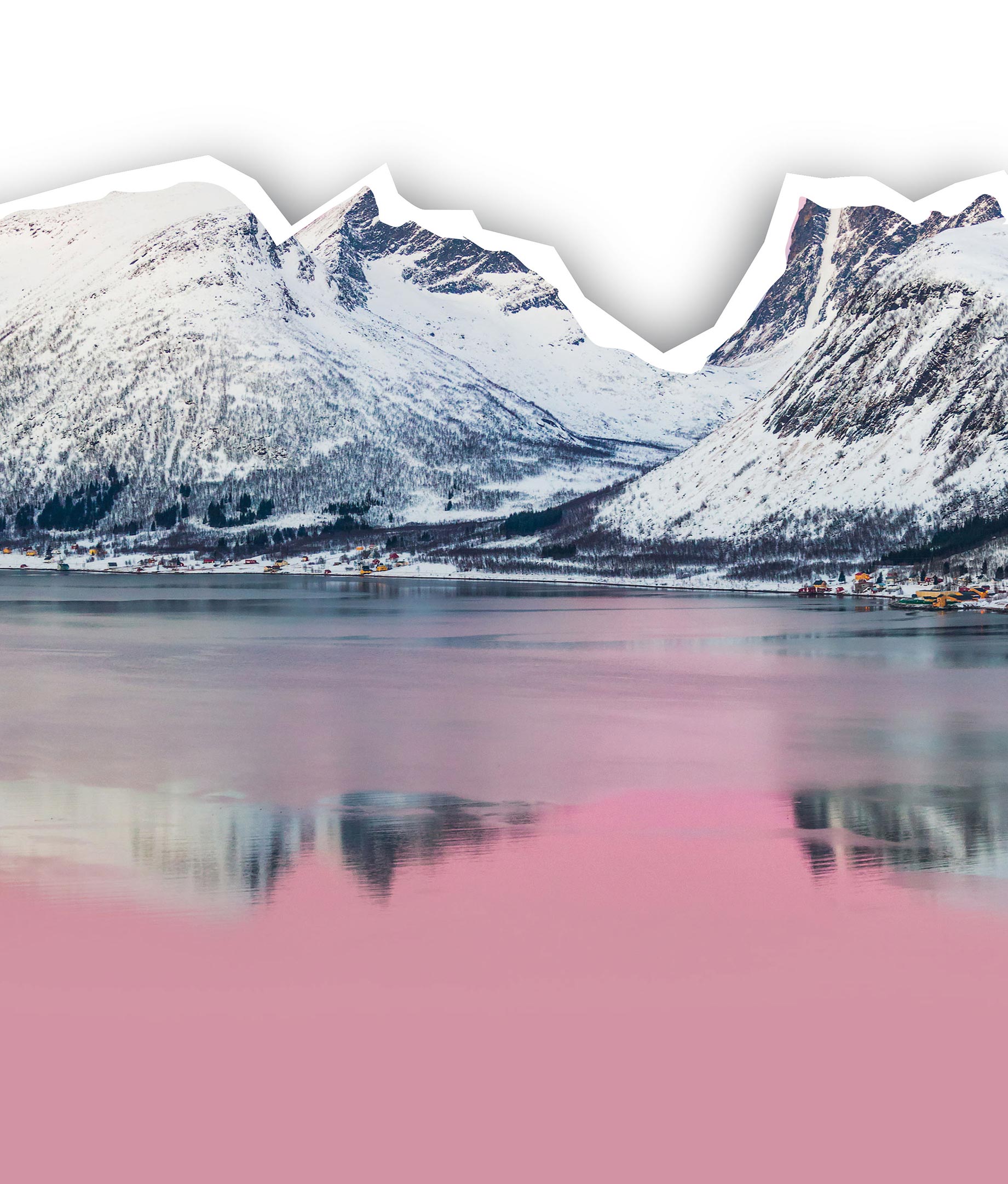 Eivind Aadland, Chief Conductor of the Tasmanian Symphony Orchestra, has recorded every single orchestral work by his illustrious countryman, Edvard Grieg. He brings his unique insights and expertise to the two suites from Peer Gynt – which include the perennial favourites ‘Morning Mood’, ‘In the Hall of the Mountain King’ and ‘Solveig’s Song’ – and the early concert overture, In Autumn, which is full of youthful inspiration.

When Schubert completed Einsamkeit in 1818 he described it as ‘the best thing I have done’. A grandly proportioned song, Einsamkeit was unlike anything Schubert had written up to that point and paved the way for the ground-breaking song cycles Die schöne Müllerin and Winterreise. Making her TSO debut in this concert is much-admired English soprano Carolyn Sampson.

Concert packages allow you to save up to 20% on ticket prices. Learn More