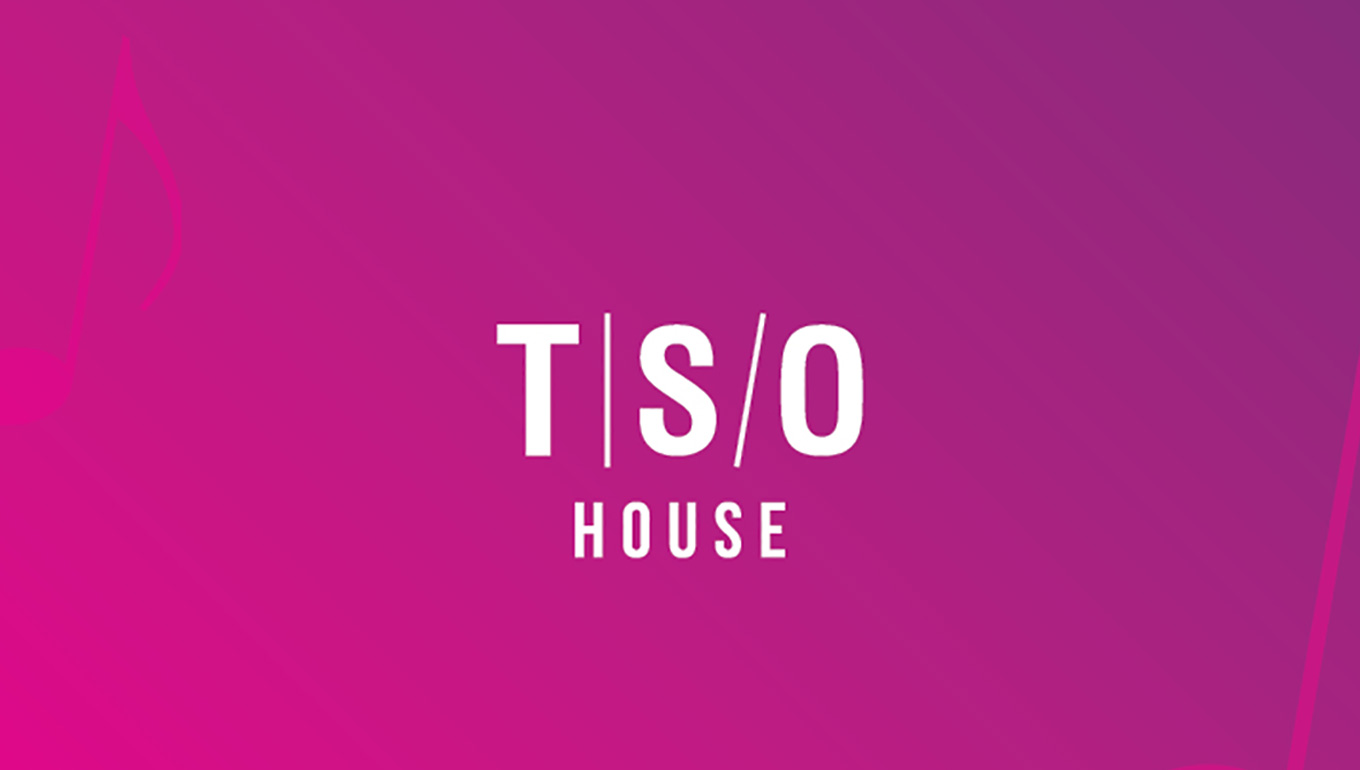 Composers face one of the most difficult challenges of all: having their music heard.

Add to this the remoteness of working from an island such as Tasmania, and the opportunities for performance and audience become rarer still. Even after their work is complete, local artists are forced to compete with all the music of history – countless works that span century, culture, and era.

Should arts organisations therefore take it upon themselves to support music creators within their communities?

The project is called TSO House, and it exists to support Tasmanian composers, as well as alumni of the TSO’s extensive education and training programs. Through TSO House, Tasmanian music will be made available to hire or purchase through an accessible online catalogue.

Not only will it provide variety to performing artists in the curation of their concert programs – but as TSO CEO Caroline Sharpen says, it begets a “growing trove of resources for professional orchestras working with youth and community music organisations”.

TSO House is launched in the middle of a global pandemic – and the middle of its catastrophic impact on the global arts industry. That the orchestra has placed its resources into supporting Australian music – even when performers have not been able to enter the concert hall for many months – speaks volumes of its faith in a recovering and resilient industry.

“COVID-19 had many silver linings – this was one of them,” Caroline says of the TSO House launch. The timing of this project empowered the orchestra “to do all the things we’ve wanted to do - but never have time to do”.

“It will build a Tasmanian collection; a readily identifiable body of work that is from our island – something that we know will engender pride, curiosity, and stimulate performance.”

The works listed in TSO House will be for hire and sale. Caroline signals development across three product streams: firstly, the TSO will “provide a shopfront” for Tasmanian composers – past and present – and the alumni of TSO Australian Composers’ School and Composers’ Project. Secondly, it will facilitate the licensing of TSO-produced family shows and educational resources. And finally, it’ll provide opportunities for youth and community music groups to borrow or purchase TSO-commissioned arrangements, which can be used for workshops and rehearsals up to an intermediate level.

“It’s about creating an opportunity in Tasmania that otherwise wouldn’t exist,” Caroline says.

Through these opportunities emerges a more implicit one: the chance for the world to experience music that is quintessentially Tasmanian.

“Tasmania is an island, and place is a powerful influence on creative practice,” Caroline observes.

“Tasmanian music is absolutely intrinsic to our role as Tasmania’s orchestra. We have to discover, develop, perform, and champion our creators of music in the same way we champion its performers.

“This is the music that says something about us and where we’re from.” 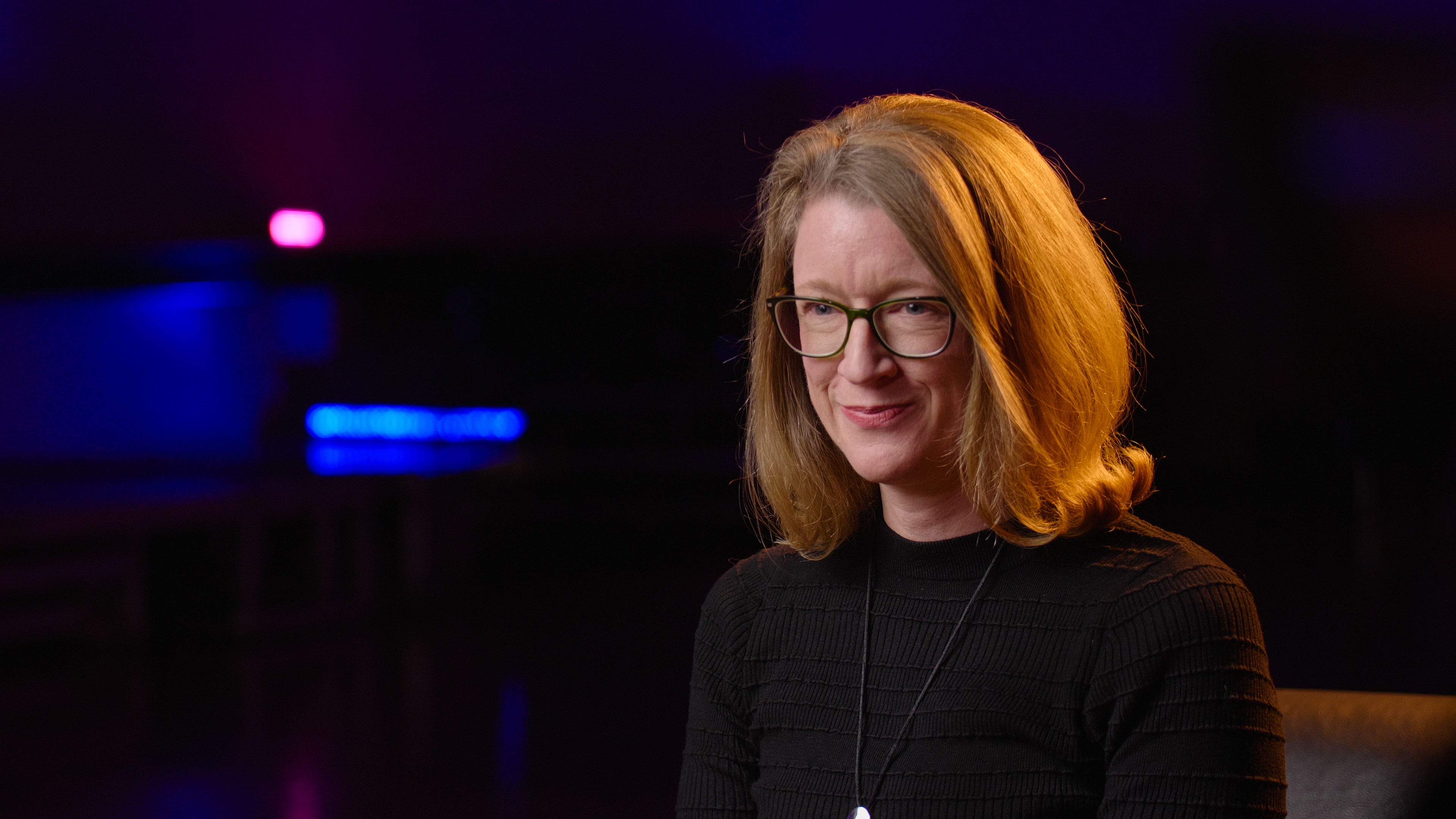 TSO Orchestra Librarian David Harvey is a key player in the launch of this initiative – and he brings his professional experiences into the role of TSO House Editor. For him, the publishing opportunity becomes a way to honour the work he’s contributing to the orchestra, and making sure valuable music doesn’t go to waste.

“I often create parts for our shows or composers – painstakingly work to create a professional set, many hours of work – only to see it relegated to a cardboard box,” David says. “Maybe this way, we can share these with other orchestras.”

Reflecting on the beginnings of TSO House, David identifies a few key moments that sparked the idea for the launch. The children of early 20th Century composer John Gough approached the TSO with a series of manuscripts, which they wished to return “home” to Tasmania.

“These works have to be rescued and performed, and made available to the world!” David says. But it was also a matter of preserving the works of more recent history.

“We commission Maria Grenfell to compose works for us, then these works sit on our shelves after one or two performances. This just didn’t seem right or fair – and for a composer with no publisher, this is often the fate that befalls them.”

By the end of 2021, the orchestra’s goal is to publish 50 works through TSO House. By 2022, it hopes to publish 75. Working towards these ambitions, David has spent time investigating, cataloguing, and typesetting the works for inclusion. He’s also joined forces with the legal team and artists to secure contracts and copyright clearance.

And he’s discovering some fantastic pieces along the way.

“One of my roles is to research historical compositions, find forgotten Tasmanian works, and evaluate as to whether they need rescuing,” he says. “Another is to liaise with our commissioned composers and discuss ways we can assist their journey.”

Beyond the performance of these works – and the benefits to local composers – David sees a bigger vision at play.

“The TSO is not just a performing organisation. We help educate and mentor,” he says.

“It is a little sad when you ask people – musicians and audiences alike – to name 10 Tasmanian composers, and they fumble at three!

“I am hoping that [TSO House] brings a further sense of community.”

The first composer to be featured in TSO House is Jabra Latham. You might have seen him feature in the TSO Daily Dose, and heard his orchestration of Monique Brumby’s song For Loving Who I Love.

Despite the pandemic’s hit to the arts industry, Jabra has been able to feel as though “the planets have aligned in a really good way this year”.

“All of a sudden, a bunch of new opportunities and possibilities are opening up. It's humbling, validating and affirming,” Jabra says. His composition Solo for Clarinet is the first work up for sale. The music was composed at the request of TSO Principal Clarinet Andrew Seymour, who gave its premiere at the Federation Concert Hall in 2019.

Despite his recent success, Jabra acknowledges the “extra barriers” he sees for artists on this island: the difficulty in achieving attention for local works, and a culture of glorifying interstate and international artists.

“TSO House smashes that: the state's largest arts company placing the value of Tasmanian music front and centre,” Jabra says. “I'm stoked, as both a producer and consumer of music.”

Jabra can enjoy the prestige of aligning his name with a world-class orchestra, but the benefits don’t end there. TSO House also offers value as it shares the load of Jabra’s day-to-day activities, helping him through practical administrative tasks so he can stay focused on the most important thing: creating his art.

“Advocacy, resource, professional expertise, reputation, distribution, team – all these things are hugely important to composers,” Jabra says. He highlights processes such as typesetting, licensing, marketing, and printing as being a “huge amount of work”.

Now, his state orchestra is helping him through it – with the added bonus that “it gets the music out there into the hands of the players and ears of the audience”.

If Jabra can be considered a test subject, as the first composer of TSO House, the initiative seems to be working. In the first few days after his music was listed, he already tracked sales in Europe, Australia, and the United States. People have been emailing the composer about Solo, and he’s noticed an upward trend among audience members on Spotify and YouTube.

“I love how excited about it people seem to be. And, of course, the encouraging comments are really nice to hear.”

To musicians who are curating their events, and can’t decide between a popular work and a rarer Tasmanian composition, Jabra has a few words of advice.

“There is a risk if you go for something new, but the pay-off is greater if you uncover something special.” 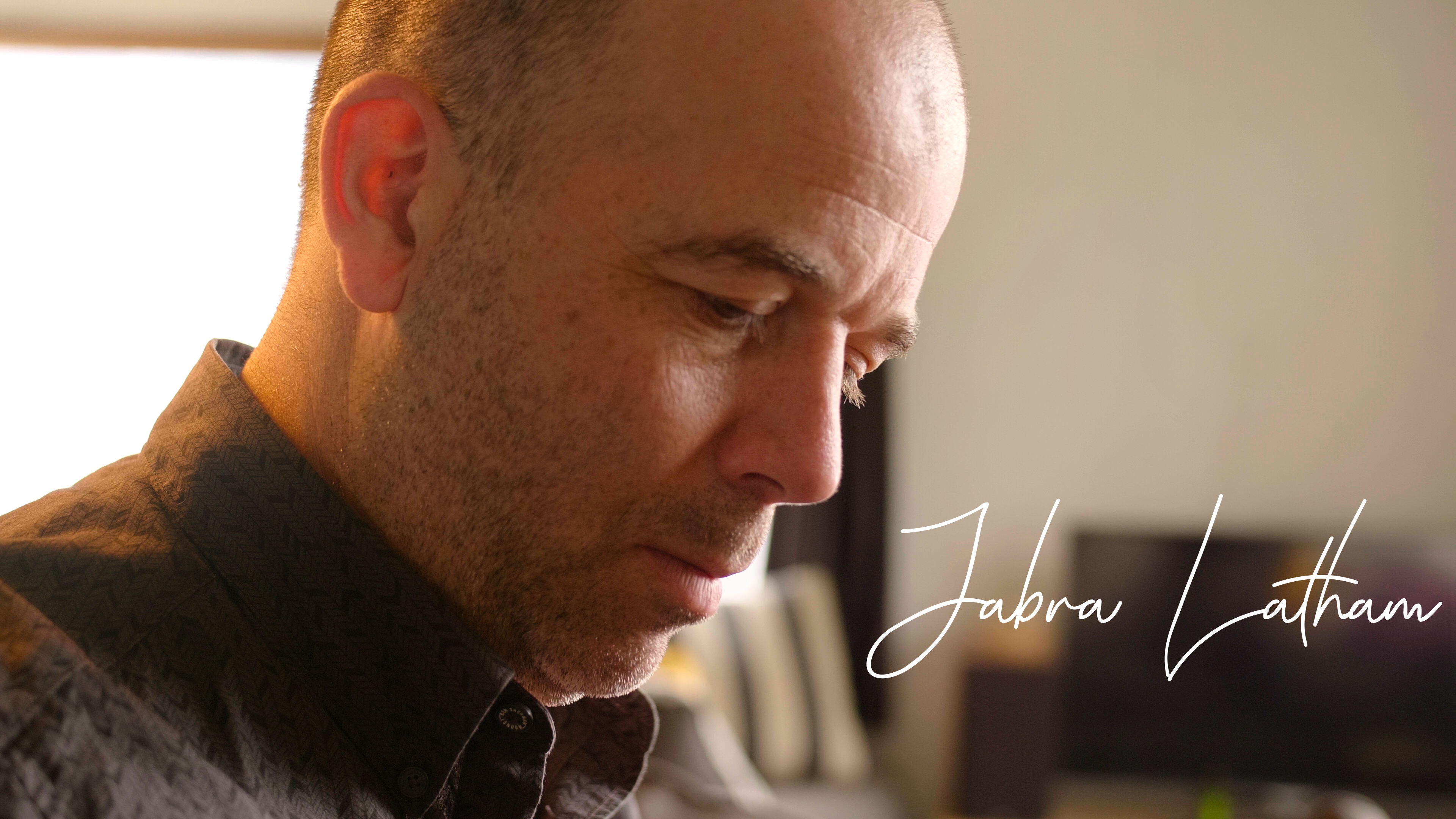