Quoll Farm is an extraordinary new Tasmanian documentary. We were honoured to be asked to support this project by recording the soundtrack, and provided ten TSO musicians to perform the 53-minute film score by acclaimed Tasmanian composer and great friend, Maria Grenfell.

Quoll Farm is the true story of a family of charismatic quolls that live on an abandoned farm in a hidden corner of Tasmania, and one man’s extraordinary devotion to save them. In Tasmania lives a rare and wonderful marsupial, the Eastern Quoll. Already extinct on the Australian mainland, their numbers are declining in Tasmania, their last refuge. Invasive predators, a changing climate and human encroachment threaten their numbers. Soon these animals could be lost forever. But could humans also help them survive?

Simon Plowright, a naturalist, and filmmaker spends a year on an abandoned farm in a hidden valley looking into their world and uncovering their secrets. Living alone in the wilderness may seem like an extraordinary step, but Simon knows this is a unique opportunity to study this enigmatic and often misunderstood marsupial, and more importantly, to see if there is a way, he can help them survive. Is it just possible that given a chance they would choose to live alongside us?

Quoll Farm was recently nominated for Best Natural History Documentary 2021 at the World Congress of Science and Factual Producers.

To watch Quoll Farm (and we recommend you do!) visit ABC Iview. 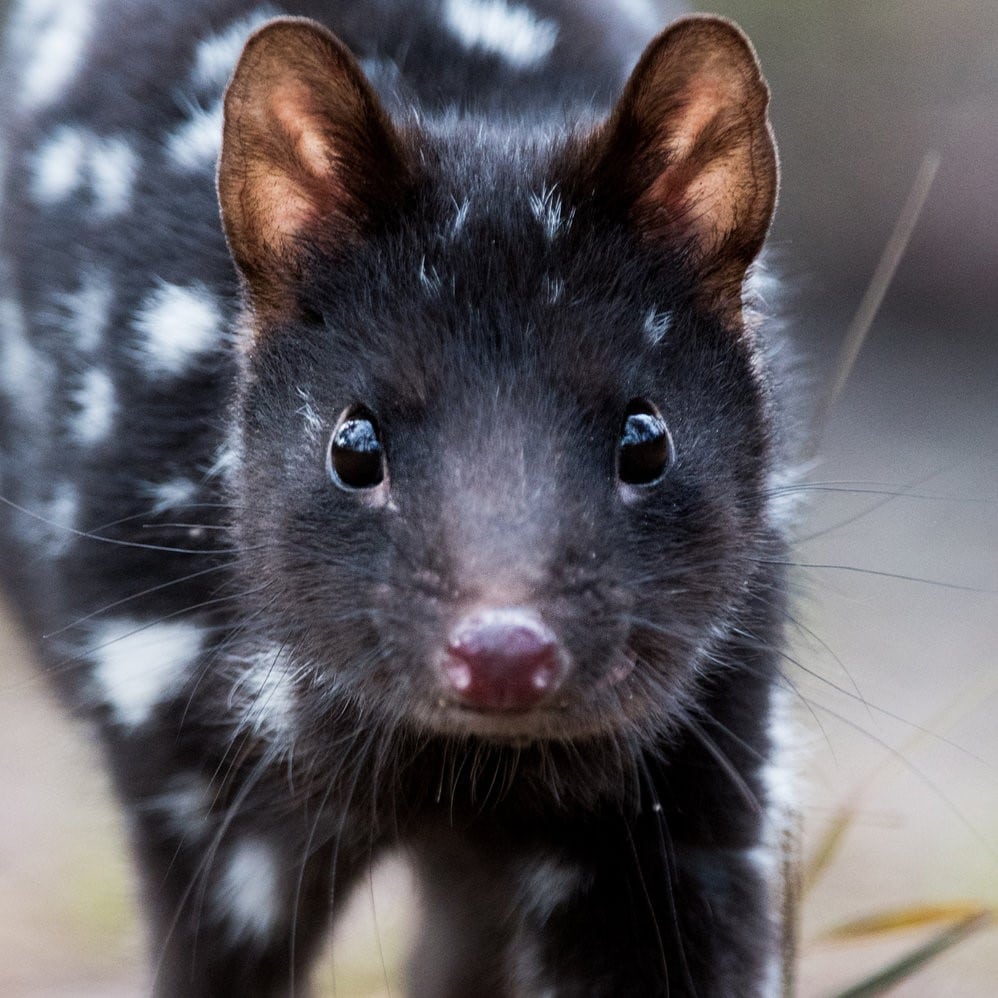