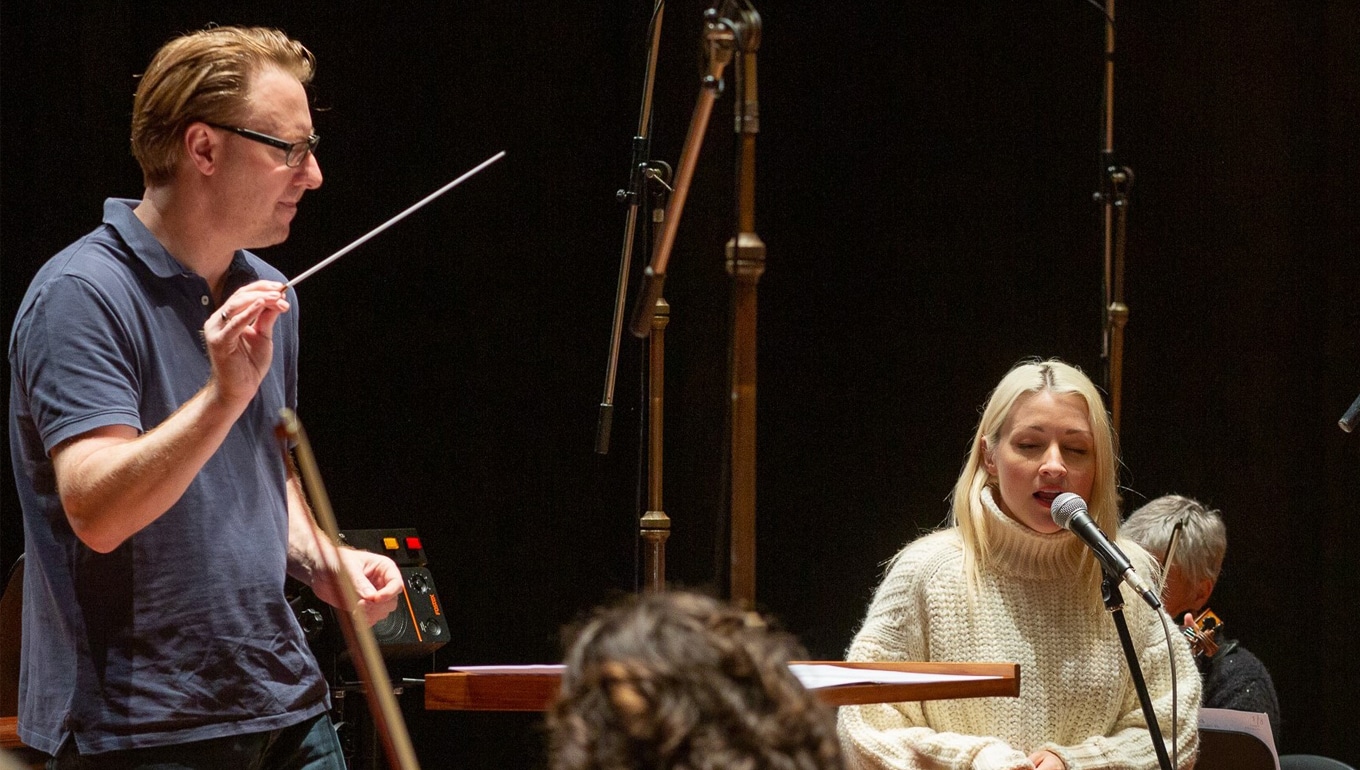 Hush Foundation: a conversation with Professor Catherine Crock AM

It has long been known that music has healing properties and can directly affect us in ways we are still discovering. Nearly twenty years ago, a doctor started a conversation about how music and the arts could be used to bring relief to patients and their families, and the Hush Foundation was formed. Having previously collaborated in 2013, we are honoured to again be working on their upcoming album. In the lead up to our second recording session, we went directly to the source of Hush Foundation to find out more with Professor Catherine Crock AM.

Cath, you founded Hush nearly 20 years ago. Could you tell us what Hush is about?

Hush Foundation started in 2000 and our mission is to transform healthcare culture through the arts. In my role as a doctor looking after children with cancer at The Royal Children’s Hospital, Melbourne, I met patients and families who told me how stressful they found the hospital environment. I brought composers and musicians into the hospital to give us advice about the best music to reduce stress and anxiety for these families. It was Paul Grabowsky who proposed composing music specially for this purpose- music with a sense of lightness and optimism. Hush has produced 17 albums of new Australian music composed by leading composers and performed by outstanding musicians. We also have the Hush Treasure book with stories and illustrations by renowned Australian authors.

In 2013 Hush released The Magic Island album with 12 Australian composers, performed by the TSO. This has been the most played album of the Hush collection so far.

What impact has it had?

Hush recorded music is used in waiting rooms, operating rooms, treatment areas and clinics in hospitals around Australia and Internationally. It is also played live in hospitals and in concert halls around the world. The music serves its purpose superbly with patients and families feeling more calm and relaxed when they come into hospital. An added bonus has been the impact of the staff working in stressful environments. They often comment on the calming effect and the improvement in teamwork when the music is being played. Hush theatre health plays have been performed over 185 times to great effect. Hospitals report changes in culture, behaviour and communication amongst staff as a result of seeing the plays and being part of the discussion that follows.

What’s next in the Hush schedule?

Hush is currently working with 6 female singer songwriters on our album with the TSO. This had been a 3-year work in progress. The songwriters (Kate Miller Heidke, Megan Washington, Naomi Crellin, Mam Kin, Emily Wuramurra and one more to come) have spent time in workshops with young parents talking about the experience of child birth and parenting. Based on these workshops they have written songs which will be performed and recorded with the TSO. This is our most ambitious project so far and is coming together superbly.

This Hush album is due for release in October 2020.