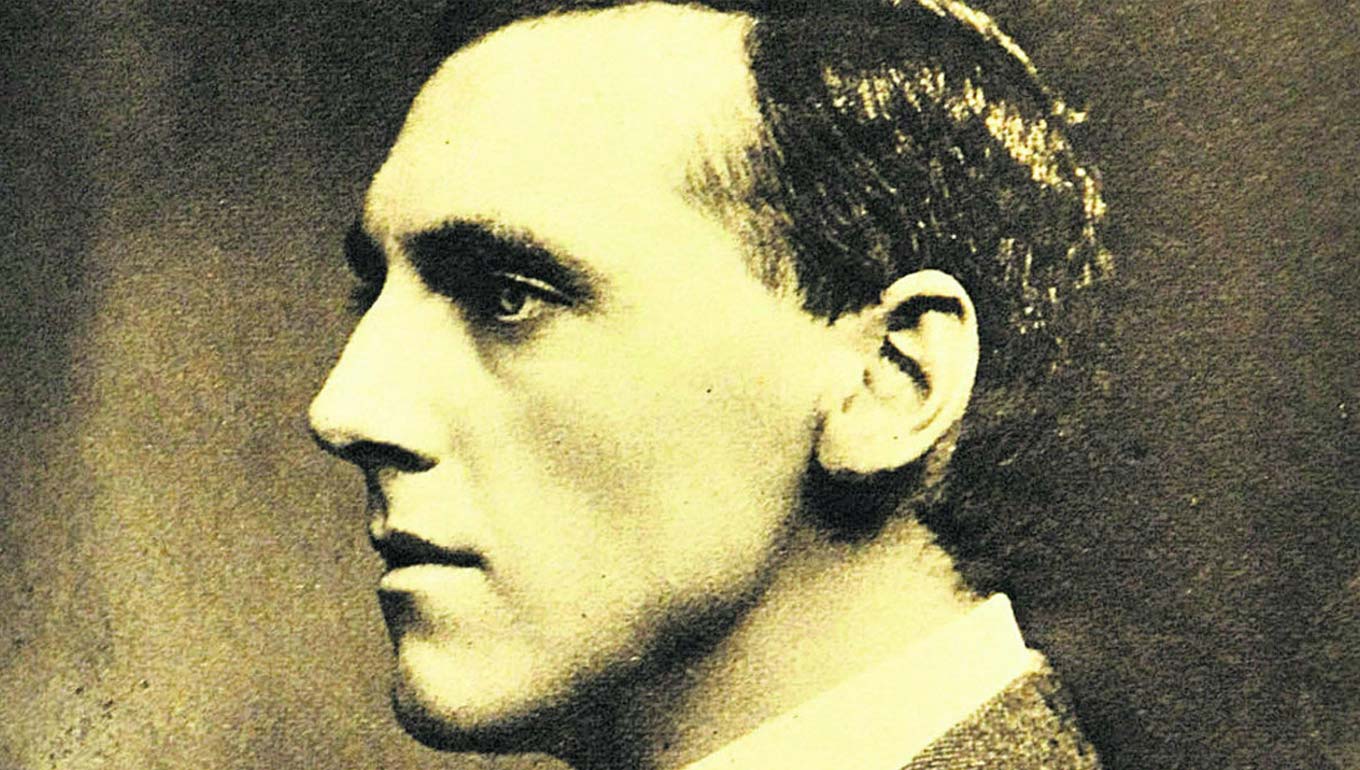 Hi Simon, can you tell us about how this FS Kelly recording project came to life?

The whole FS Kelly project began in 2014 and is an historically important project. We were asked by Chris Latham, Director of the Flowers of War Project at the Australian War Memorial to record a piece for strings - Kelly’s Elegy - In Memoriam Rupert Brooke. It is a beautiful work, and we anticipated a lot of radio play, which proved to be the case. I also found an opportunity to program it in a TSO Masters concert the following season.

Following this success, we applied for, and were fortunate to receive, funds from the ANZAC Centenary Arts and Culture Fund, to work with Chris to produce a recording of orchestral works composed by FS Kelly. It was intended to be a one-year project but soon became apparent that the scale of the project was bigger than anticipated!

Some of the music had to be specially transcribed and typeset for this project.  Several pieces on the CD are world premiere recordings.

In the first phase in 2018, some of the recording time was used to read through the materials in preparation for the following year. Despite this work, our librarian, David Harvey, and Chris – who I would say is the unquestionably the world’s expert on FS Kelly – worked tirelessly to get the music ready for the second phase. Chris had to find the original manuscripts and, in some cases, arrange them for orchestra, including The Somme Lament, a brass fanfare and five of FS Kelly’s songs, which only existed in their original versions with piano. We received the materials just in the nick of time (*insert finger click)!

We were still adjusting notes, bowings and even altering some of the orchestrations on the go, all with Ben Northey’s expert help - this is all normal in my experience in such situations.  At the end of the January 2019 recording, we presented a memorable public outcome, hosted by Chris.

A good example of this process is what I would consider to be the most interesting piece on the album, The German Symphony.  If it’s not the very first symphony by an Australian composer, it’s probably close. It’s a fascinating combination of influences – some sections such as the opening of the Symphony or the Fugue movement demonstrate his admiration for Brahms, others such as the Waltz movement sound like Mahler, the complete opposite musical direction!

I can say comfortably that the symphony hadn’t been played for over 100 years. Chris had to pull it together using materials from a variety of different handwritten manuscripts - there was so many threads. We were still fiddling with the parts right up till the day of the recording, and even during the recording - to make musical sense of what we had on the paper.

We’re very  proud of this process as we’ve not only been able to record these unheard works, but, in doing so, we’ve also given them the chance they will be played again - and that’s a big deal. It is an important function of our Australian music recordings and one of the main reasons we started this series over 15 years ago now.

From what you’ve learned, who was Frederick Septimus Kelly?

‘Sep’ as he was known, was born to an affluent family in Sydney in 1881 and was clearly an amazing musical talent – already outgrowing his piano teachers in Sydney as a young boy. He was sent to Britain to attend Eton at the age of 12, where he excelled at piano and rowing. He even represented Britain in the 1906 Olympic Games, winning a gold medal for rowing and breaking the world record! As Chris described it earlier this year, a lot of his ability in rowing was his rhythm. He was obviously an incredibly gifted man. Sep was drafted to World War 1 in 1915 alongside his close friend, poet Rupert Brooke, who died of sepsis on the voyage to the front. During the war Sep composed his music without referring to a piano, committing the works to paper whilst sitting in the trenches in Gallipoli. He did this right until the end of his life. One of the pieces we recorded, which was the most haunting, was ironically the last thing he wrote. He completed The Somme Lament just two weeks before his death.

Kelly was killed in the trenches of Gallipoli on the 13th November 1916. He had written in his diary a sense of foreboding that it was going to happen. In his forward to his Elegy - In Memoriam Rupert Brooke he wrote: ‘Still your works live on, and Death, the universal snatcher, cannot lay his hand on them.’

You can purchase a copy of A Race Against Time by visiting ABC.