Music from the Movies

Music from Stars Wars, Pirates of the Caribbean, ET - The Extra Terrestrial, Harry Potter, and Spiderman

This concert not available as a live stream 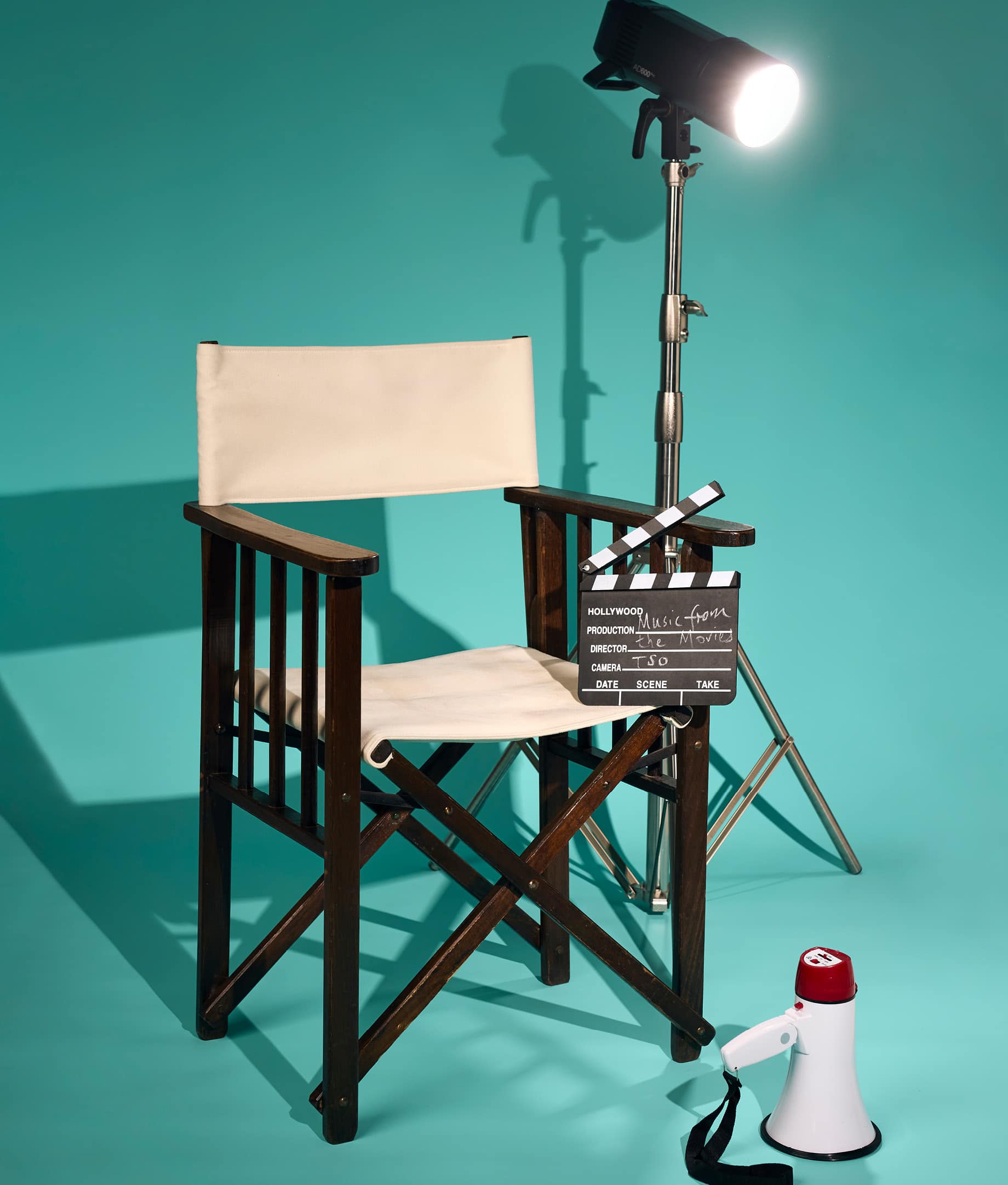 We’re rolling out the red carpet for our silver screen gala, Music from the Movies. Feel the excitement of themes from classics such as Star Wars – one of the most enduring film scores ever written – along with Harry Potter, Pirates of the Caribbean and other modern blockbusters; films which are remembered as much for their soundtracks as for their colourful characters and action sequences.

Whether stories of love, adventure or outer space, Music from the Movies will do what the movies do so well – conjure up a world of make-believe in which the impossible becomes possible and dreams come true. Unlock your imagination and be borne aloft by the full might of the Tasmanian Symphony Orchestra with the always entertaining Guy Noble at the helm. This concert comes with a ‘G’ classification – bring the whole family!