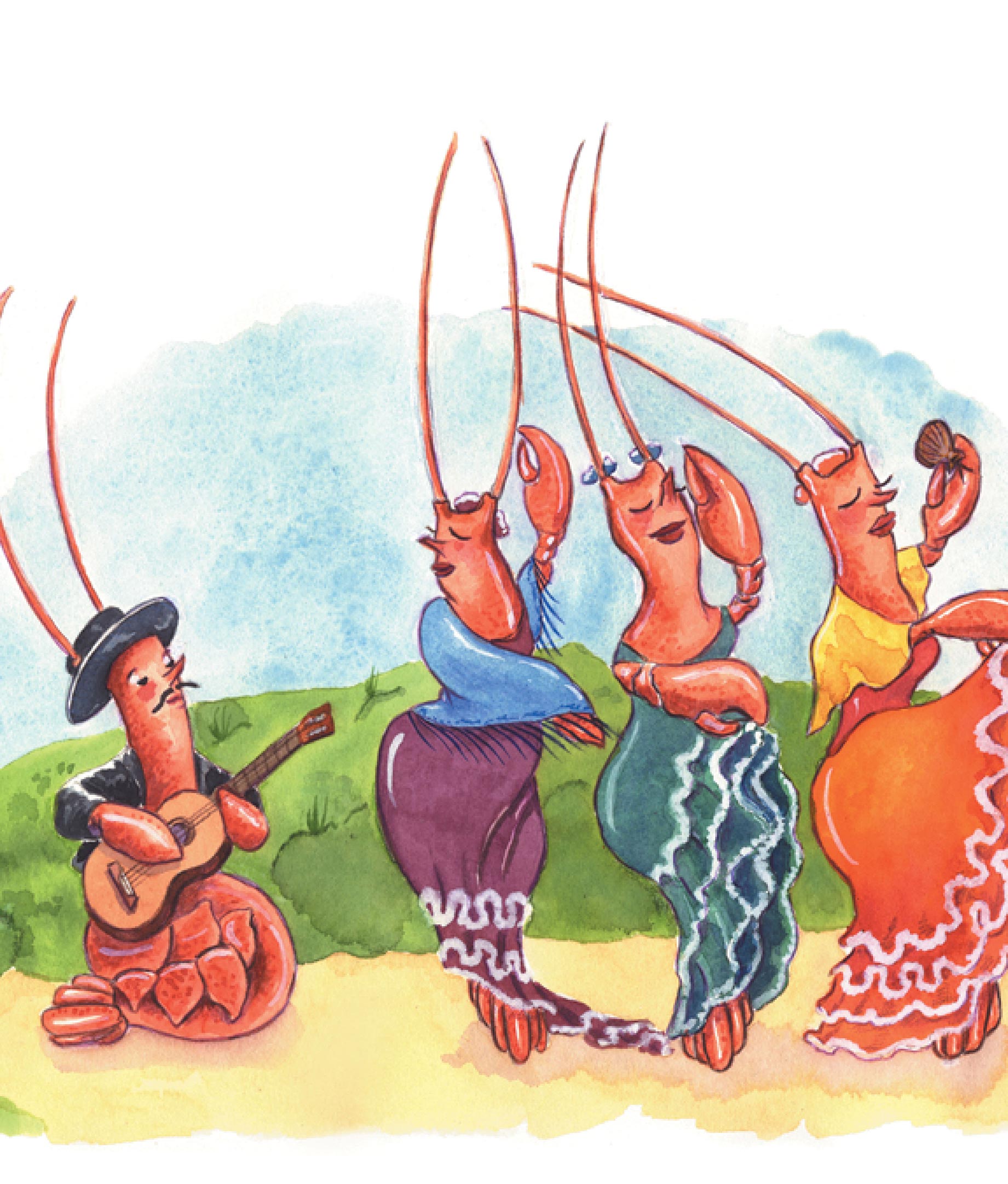 When you’re a lobster you’re pretty much free to roam, right? Wrong! Juanita the Spanish lobster – who is bored in her deep-sea grotto – dreams of a bigger, wider world. But she soon discovers that if you’re a crustacean there are places you should try to avoid, one of them being a lobster pot.

The story of Juanita the Spanish Lobster comes replete with a Spanish-inspired soundtrack, including fiery melodies, flamenco rhythms and the clackety-clack of castanets. John X brings his trademark madcap humour to the role of narrator. An entertaining concert for all the family!

Concert packages allow you to save up to 20% on ticket prices. Learn More