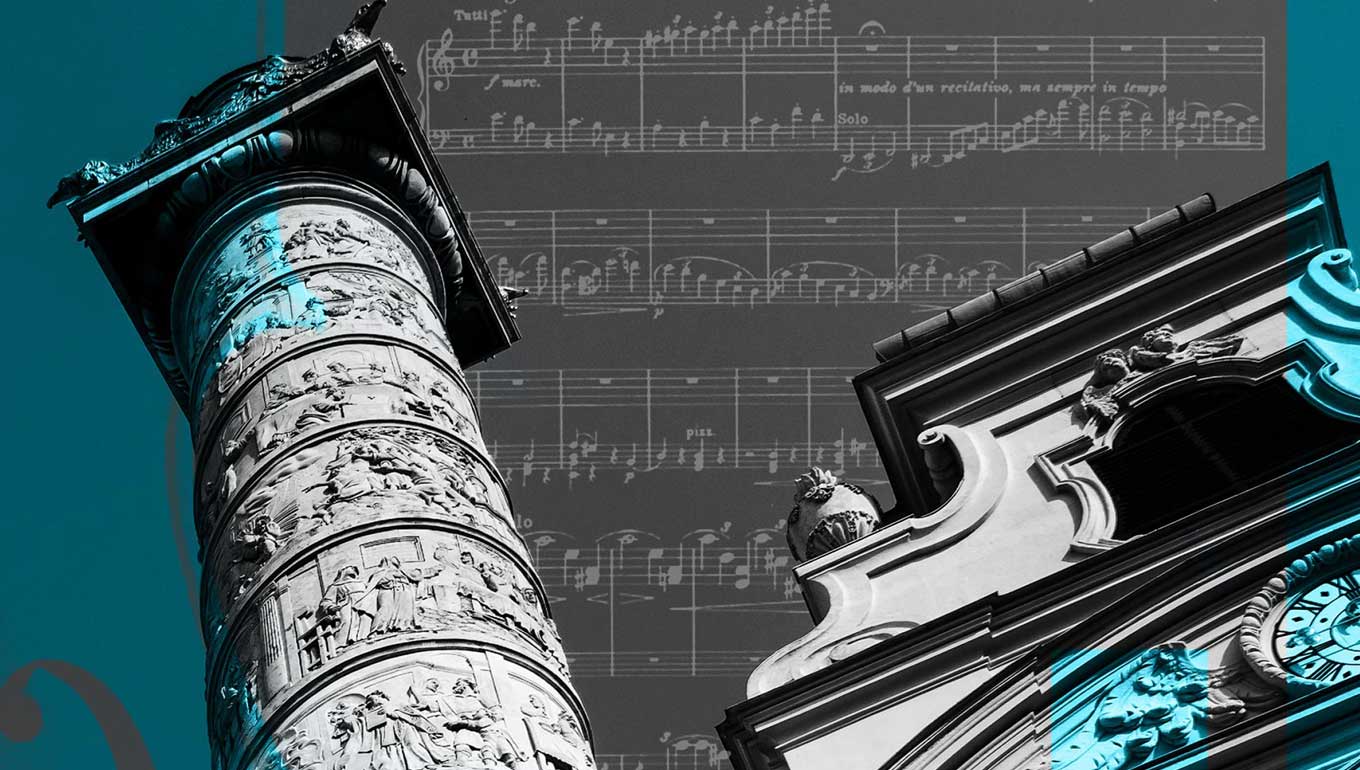 The remainder of the Brahms symphony cycle plus his first piano concerto was undertaken by the TSO in these two concerts last week. Conductor Eivind Aadland amply confirmed his affinity with this composer’s orchestral oeuvre while the orchestra produced splendid results under his guidance.

Brahms’s Piano Concerto No 1 in D minor, Op 15 is a massively serious piece requiring both muscular power and delicacy from both soloist and orchestra. Lukáš Vondráček’s rendition was individual and masterly, his control of sustained pianissimo especially compelling in the marvellously concentrated, lengthy slow movement. The encore of Chopin’s Nocturne in C sharp minor, Op posthumous, intensely hushed and poetic, drew a hugely enthusiastic audience response.

Symphony No. 2 in D, Op 73, richly lyrical in expression with disciplined strings and winds, had superb horn playing from Greg Stephens. Indeed, Stephens’s work here and in the 3rd Symphony was the standout solo contribution in the whole cycle. Amid such excellence, ensemble in the Symphony No 3 in F, Op 90 was occasionally less crisp and polished than elsewhere. This wonderful work is also possibly the most difficult to bring off entirely successfully with its tricky first movement tempo relationships and quiet ending.

The Symphony No 4 in E minor, Op 98, gloriously delivered from start to finish in a traditional interpretation, had conductor and players achieving clarity of texture with trenchant tempi while achieving great tension and excitement at the climactic moments of the first and last movements.